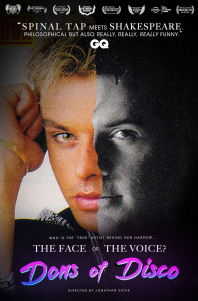 The Nacelle Company has scooped up the Jonathan Sutak-directed documentary Dons of Disco, about the lip-syncing controversy surrounding 80s Italian pop star Den Harrow. The doc, which has screened at the 2019 Slamdance Film Festival and won a Jury Award at last year’s Lighthouse International Film Festival, will be released through on digital platforms such as Amazon Prime Video, Apple TV, YouTube and more. Harrow topped the European charts with hits like Future Brain, Bad Boy, and Don’t Break My Heart. 30 years later, American Tom Hooker alleges that he was the actual voice behind the project, and frontman Stefano Zandri has been lip-syncing for decades. Anna Roberts of The Nacelle Company and Steven C. Beer of Franklin Weinrib Rudell & Vassallo negotiated the deal.

He has been listed annually as a “Super Lawyer,” in the field of Entertainment and Sports, since the 2006 edition of New York Super Lawyers/ Manhattan, ranking among the top 5% of Manhattan attorneys. According to the magazine, this selection was based on an independent survey of 59,000 lawyers and an evaluation by a “blue ribbon panel of preeminent peers” in each area of practice. Also, Research and Markets listed him as one of the top lawyers in Entertainment Law, Settlements and Negotiations, and he was cited in The Wrap online magazine as one of “21 Great Thinkers of Indie Film.” 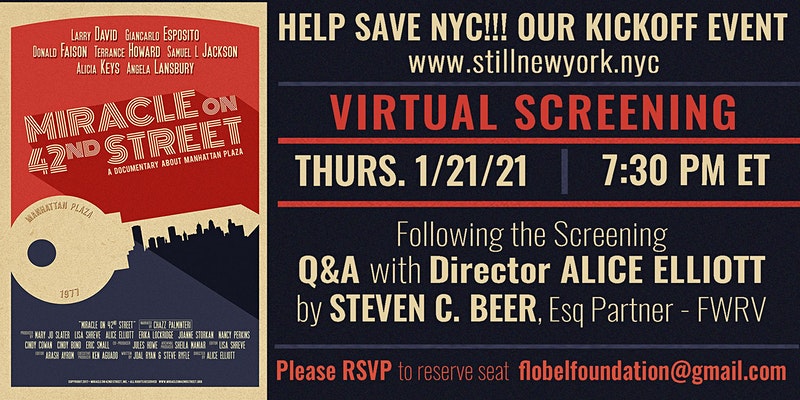 Your Child’s Career in Music and Entertainment: The Prudent Parent’s Guide 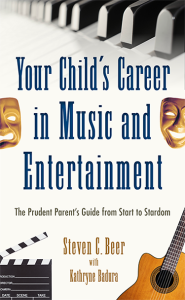 In today’s competitive society, parents face great pressure to encourage their children to follow their dreams and strive for excellence. Organized in a practical question-and-answer format, Your Child’s Career in Music and Entertainment: The Prudent Parent’s Guide raises and addresses many of the issues parents encounter when seeking to turn their children’s creative passion and talent into a sustainable career in entertainment.