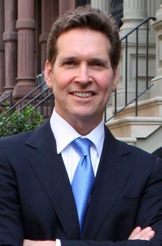 Steven has been listed annually in Super Lawyers New York Metro edition. Research and Markets listed him as one of the top lawyers in Entertainment Law, Settlements and Negotiations. The Wrap online magazine cited Steven as one of “21 Great Thinkers of Indie Film.”

Steven regularly attends major film festivals — including Cannes, Sundance, SXSW, Toronto and Tribeca — where he negotiates distribution rights deals. In addition to acting as production and distribution counsel for many independent films, Steven has also acted as executive producer.

He frequently writes and lectures about film and music issues and matters related to young artists. Allworth Press published Your Child’s Career in Music and Entertainment: The Prudent Parent’s Guide in 2015. In 2012, his article “The New Renaissance Paradigm – A Break-through Time For Artists” was published in the inaugural edition of the Berkeley Entertainment Law Journal and his article “Life After Sundance: Distribution and Marketing for the 99 Percent” was published in Indiewire.

Steven serves as a trustee to the City Parks Foundation and is co-chair of the Arts Committee responsible for SummerStage, NYC’s largest free performing arts festival. He is also a Rooftop Films board member and plays ice hockey in his spare time. 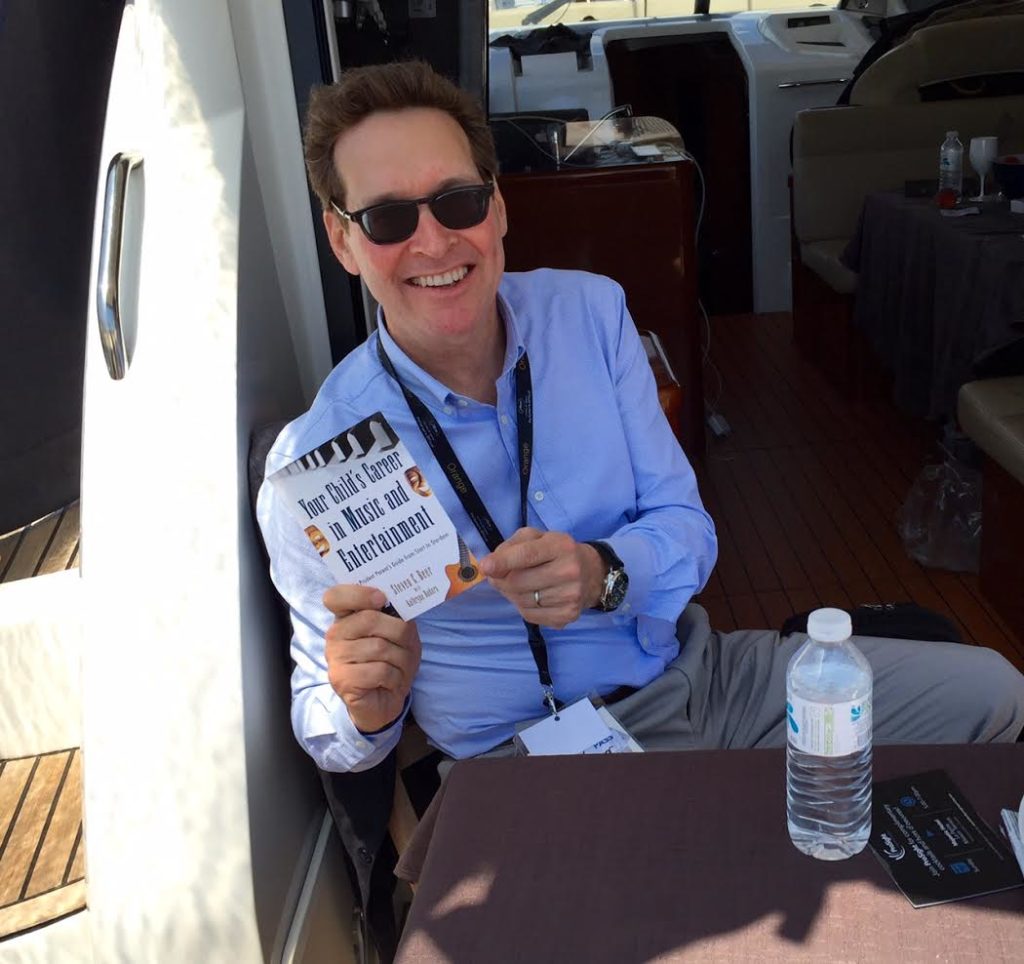 He frequently writes and lectures about issues related to film finance production and distribution. In 2012, his article “The New Renaissance Paradigm – A Break-through Time For Artists” was published in the inaugural edition of the Berkeley Journal of Entertainment and Sports Law and his article “Life After Sundance: Distribution and Marketing for the 99 Percent” was published in Indiewire. Each January at the Sundance Film Festival, in conjunction with the New York State Film Office, Steven programs and moderates panels for filmmakers, producers and financiers.

Steven is presently practices at Lewis Brisbois Bisgaard & Smith LLP, where he serves as a partner and national co-chair of the Entertainment, Media & Sports practice.  Before joining his current firm, Steven practiced at Franklin, Weinrib, Rudell & Vassallo, P.C., from 2012-2021 and was a shareholder with Greenberg Traurig, LLP from 2003-2012.  He was a founding partner of Rudolph & Beer, LLP where he practiced from 1993-2003.